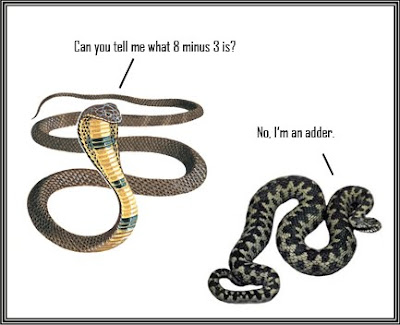 Andrew Kramer continues to knock these tutorials out of the ballpark. Holy cow, this is a great way to learn After Effects. This tutorial is all about making a still image animated. He also covers faux camera movement and particles. Oh, and importing real camera movement and faking rack focus.
______
The Princess Bride - My Name Is Inigo Montoya! -
Swordfighting in The Princess Bride.
_____
I finished Altered Carbon. It's a great idea -- about a hard-boiled dude investigating a suicide at the behest of... the guy who committed suicide. There's something on the order of about six times too many characters, but the ideas in the book are great.
____
This 4th of July I'm going to be in Canada for a family reunion. And I'll also be a victim of mass insobriety perpetrated by my Canadian cousins who are (mostly) women, who cuss like sailors, sexually harass men in bars (thankfully I'm exempt because I'm "family"), and drink like fish.

Honestly, a better time simply couldn't be had.
___
In a chat with Ian Hubert last night we talked about CG monsters and I had shown him the dinosaur from a previous post. He said "I could put robot parts on that dinosaur." And now I'm all obsessed. Robot parts. On a freakin' dinosaur.
That sounds like a movie.
Dino-bots.
If we have to make another destruction-of-earth picture that's totally what we're doing. Like Cloverfield meets The Host. But with robots!
at 6/17/2010 10:19:00 PM