The Best Reviewer on the Planet 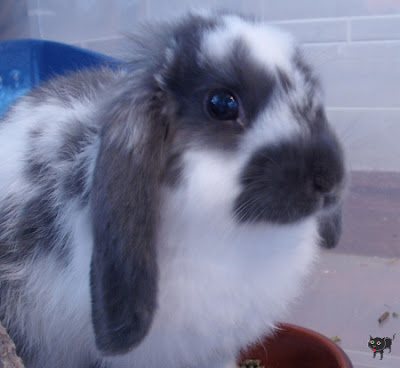 Why is Chicago theater so much better than New York theater? Well, one reason is that we have terrible reviewers. Just the usual bunch of idiots at the New York Times. What do they have in in Chicago that makes them so much better?

Ada is a 5-year-old and she reviews theater and film. And she is awesome. She's awesome specifically for her review of The Complete Lost Works of Samuel Beckett as Found in a Envelope (Partially Burned) in a Dustbin in Paris... etc.
at 6/01/2010 07:42:00 PM