Nooz You Can Use 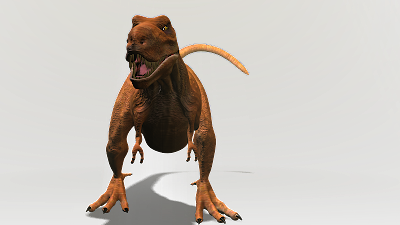 If you're a filmmaker and you read this blog, you wade through a lot of crap before you come to some actual information. Well today's your lucky day. Actual information. The word on the street from the Cannes Film Market.

Vampire pictures, even the romantic Twilight-mockbusters, are all played out. Nobody wants 'em anymore 'cause there's a glut.

Overseas they don't want zombie pictures. They still do well domestically but the overseas buyers hate 'em. I did notice that Dead Snow was picked up by IFC and you know IFC doesn't get into bidding wars.

So what's left? Disaster movies and giant monster movies. Cloverfield/The Host - type pictures but without the verite elements (buyers think that when no-budget outfits do that "documentary" it makes the movies look cheap).