We need to shoot act 9 of Android Insurrection on Sunday. We're looking at different ideas. Some of those ideas include an army of arachnobots and androids. Most of the ideas include some degree of insanity. 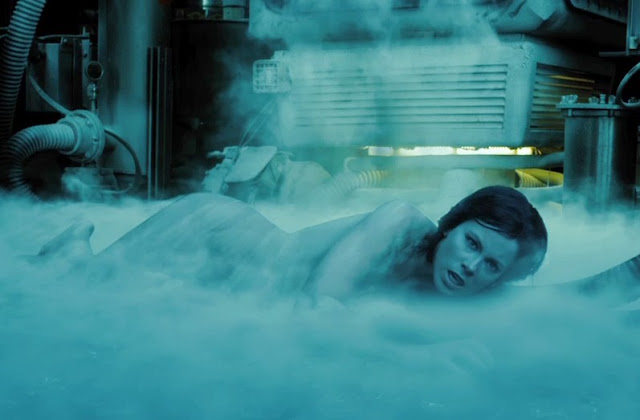 I'm building a crashing ship. I don't have any good way of making pieces of the ship fall off however. But I might be able to cover that with dirt and dust rushing at the camera. We'll see. 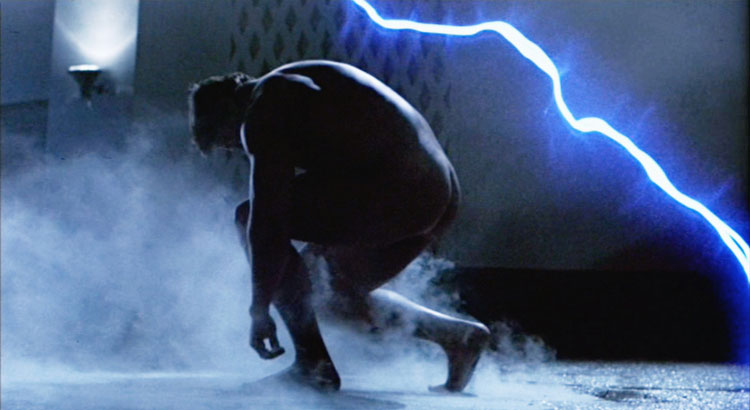