You're blacked out now. They always do that before a special op. You can feel it. But your motor coordination is just perfect. They dial back the high so you aren't loopy. But you're not allowed to take notes once you go into the operations room -- that's the whole point. No witnesses.
This way there's no way for you to remember the mission. They'll keep you popped, feelin' good, and ready to fight. But you won't remember. You won't remember if you live. I guess if you die you maybe remember but who are you going to talk to?
Some of the guys look at you with eyes rolling into their heads. They're gonna need more shark to stay awake for the op. A medic will be by to set them up. Everybody will be sharp and frosty by the time the bay doors open. Cool and crispy.
So one day you do something really stupid. You bring a memo into the ops brief. And you write down the nonsense they tell you.
You'll be flying thirteen meters off the surface for over 2300 clicks. You can't use computers, gotta fly it all manual. But hey, you're not a pilot and right now you're feeling so good from the good stuff flowing in your veins and up in your brain that you don't care. You're just loading munitions and keeping it tight. 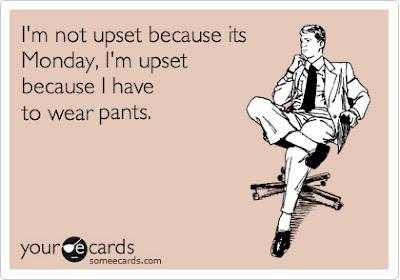 They give you a taste of shark. The replicators in your brain will only last for about 13 hours -- not the permanent kind. But they keep you going good behind your 80mm guns, all lined up nicely.
And you can wait. Suddenly you have the infinite attention span of a computer. You'll learn French. You'll take courses on Calculus with your buddies. But you won't remember any of it while you're in blackout..
But you sneak out the details of your mission. The stuff you wrote when you were in the black.
You look at this crap and you say "This was me?"
Did I do these things?
And when you've read it four or five times you say "Is this the kind of man I am?" Could you really have done those things?
Because you had. You had.
at 2/12/2012 12:07:00 AM