Stavrosound has a post on using multi-band expansion for dialog tracks. (We buss all the dialog to a subgroup with Samplitude's multiband expander set on it.)

Did I already blog about that? I may very well have.

New computer is built. And on its way. As per Jeff Wills, the name of the new machine will be Artemis. By coincidence, one of the characters in The Prometheus Trap by Steven Niles is named Artemis. The classical references just keep on coming. 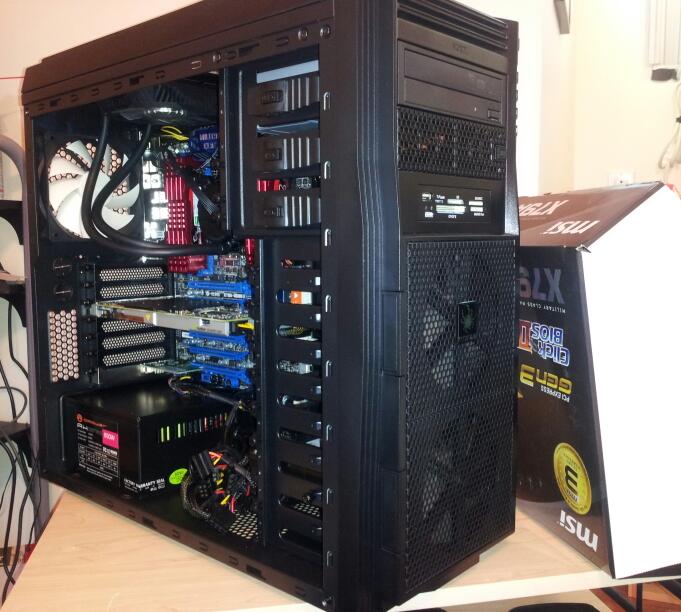 I need to get it up and running like the dickens. Does that even make any sense? It's coming from Titanus Computers. I've got mixing and rendering to do in order to keep my sales rep from killing me. 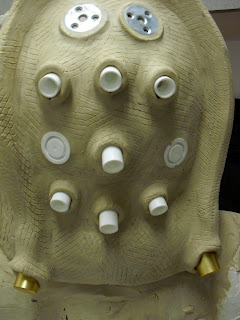 Anthony Jones if finishing up the cast for our helmets. Those downward-pointing nozzles will be open so that the actors won't pass out as easily from lack of oxygen. 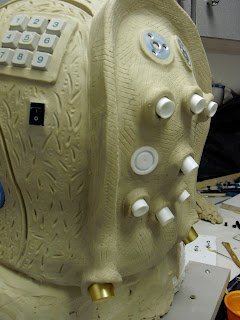