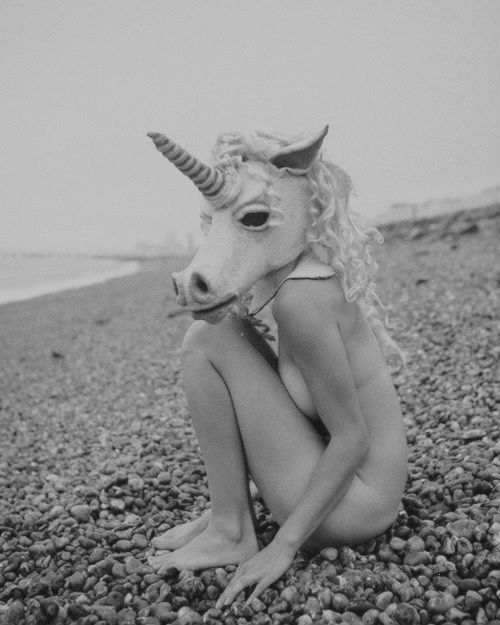 What you want to know is how you should photograph a person so they can be slapped onto a UV wrap of a human model in 3D. Here is Nathan Vegdahl's advice:

First time on blog - some good advice. Thanks! For sci-fi, your description of production as advanced pre-pro may be closer to correct, but I think it has some truth, though it misleads a bit. I usually tell directors that the movie is made three times; once, when it is written, second time, when it is shot, third time, when it's edited. We're close to saying the same thing, but some might misinterpret your comment as suggesting that production is less important than post, which would be misleading and bad advice.

Hoo! I'll go ahead and say it -- post-production is more important than production! ;-)
Of course, I'm the one who just got my M&E's kicked back at me. ;-P

Lotsa ways to skin a cat, Andrew:). You obviously have been doing something right. No doubt in the digital era your way of thinking is becoming the norm. A guy I worked with who is a DP and does post (as well as other things) has this perspective. http://indiekicker.reelgrok.com/?p=109

The reason I say that production is just "advanced pre-production" is because what we're really making are the deliverables to the distributors (well, in the genre world that's what we're doing, in the art-house world we're just making a screener for a film festival -- ooh! Dig! ;-)
It's all about the DM&E's!
:-)