Julia Maldonado has some questions about dragons and the world of Dragon Girl. I'm not so sure I have all the answers. 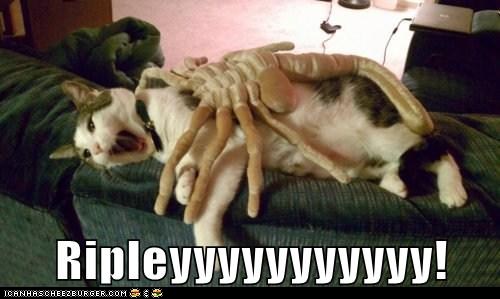 1. If the dragons caused the end of all "technology" and brought forth the world of magic, how does Sophie work? Is she "digital"? or is she "magic" like Tomas says later in the script?
Drew says: I think she's magical. She's something which Tomas created for Amelia. Tomas knew something about how magic would work before magic came into the world through the dragon blood.

2. Can you take dragon blood from a dead dragon at any time, or only immediately after death? Or can it still be alive?
The analogy to the "guzzolene" in Road Warrior is apt. If the dragon had been flying and then killed, it probably has some ichor left in it. But if the dragon just ran out and went to sleep then it doesn't. Dragons can sleep a looooooong time without ichor. Like thousands of years. And then only a small vial will wake one up.

3. What is a familiar? How did Sophie become my familiar and how did Watson become Miranda's familiar?
4. When Miranda and Amelia say they can "conjur" dragons, what do they mean by that?
I figured that Miranda and Amelia's attitude toward the dragons was similar to the daemons in His Dark Materials. If you give a dragon some ichor/dragon's blood, they feel bound to serve you. Amelia uses this trick against Sebastian at the end of the movie.
I believe the act of giving ichor to a stone-dragon (a sleeping or "dead" dragon) is not quite enough to get them on your side. But if you speak sternly enough to them they become yours. Amelia cannot quite conjur a dragon on her own, even if she implies she can. But she can conjur (or "persuade") a dragon to do her will by using Sophie the cat.

5. How did the compound come upon all this dragon blood? Did they collect it, or was it discovered?
I think the compound was a manufacturing facility. We should maybe mention that.

6. How long has it been since Amelia has seen her brother? How old was Amelia?
I would have put Amelia at about 12. We can push her age older or younger as necessary. She hasn't seen her brother in 3 years.

7. Are there more people in the compound?
No. There would be but this is a low-budget movie! ;-)

8. I take it Amelia and Joe never realized that they had another brother?
Tomas hid that fact from Amelia and Joe not only because he was ashamed but because there was just something not right with Sebastian. Sebastian was a sociopath before he amassed a dragon army.

11. How frequently do you need to "refuel" a dragon with dragon's blood before it turns to stone?
That is a question we do not even approach attempting to answer. I don't know. Maybe depending on the quality it's a couple hours to several days on a vial? Anybody got any ideas?
at 2/08/2012 10:45:00 PM

Email ThisBlogThis!Share to TwitterShare to FacebookShare to Pinterest
Labels: 1102