Do It Fast, Cheap, and Good, Without Whining.

Now I might be a loud-mouthed producer and a grouchy director, but if I ever had a set that could only handle 16 setups in a day heads would roll. What in the name of what are you doing all that time? I mean, are you doing 16 company moves with one setup in each new location?
How about instead of 16 setups a day let's talk about a new setup every four minutes. You probably won't be able to sustain that pace for very long, but there should certainly be times when you are doing a half-dozen shoot-and-move things during your day.
Even if you have a fairly simple scene like two guys run into one another. They don't like each other but one holds out a cigarette for the other, the other guy begrudgingly takes it and says something like "I always wanted to like you".
You can probably tell that in four shots. There's the first guy "discovering" the second guy behind him. Then it's OTS first guy, and OTS second guy. Then a closeup of the held out cig.  Do you seriously have to relight for all those shots? Please tell me you have those lights planned out. It seriously shouldn't take you any more time to light the one OTS to light the other one. And if you're re-lighting to do the punch-in on the cigarette then I'd tell you to go back to being a PA but I wouldn't trust you to not screw up the coffee order. 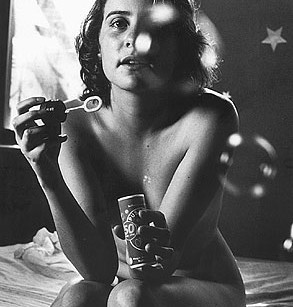 How long should that entire bit of business take you? 15 minutes? Sure, if everyone is tired and slow 'cause it's just after lunch. Otherwise, think ahead. And get those punch-ins and inserts or the editors will yell and scream. 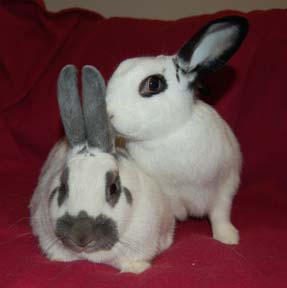 So try to get 100 setups in less than 10 hours. Really 8 hours. Nobody will look askance at you if you only make 60 setups, but you'll be missing some shots so try to do 80. Heck, that's only one shot every seven and-a-half minutes, right? Easy.
Take the first 45 minutes of the day setting up that first shot (and the turn-arounds and be ready for closeups). Then just shoot all those dang things. Don't worry about getting the wide perfect. In fact, if you have to put up a lot of lights start with the closeups 'till you have enough light in there to go wide.

Dude, did you READ any of the shit on that guy's other blog about digital? Sure, you can shoot 100 setups in a day, but your footage is gonna look like dogshit.

What, you hope your shallow depth of field is gonna save you? :)

The more time you take, the better results you get. Telling people to work faster just means you're asking people to phone it in. There's enough people already doing that without encouragement...

Truthfully I've never broken 100 setups in a day. But we'll do 80 on a heavy day and easily 60 on a normal day.
The trick is that first lighting has got to work in all directions. Plus you have to have a plan for closeups (or start with 'em).
Fast, cheap, good. Pick THREE! ;-)

And I don't see anything about digital on either site. Maybe I haven't read far down enough...