So for all of my life, my, er, relative has been an outspoken opponent of OSHA. The Occupational Safety and Health Administration. 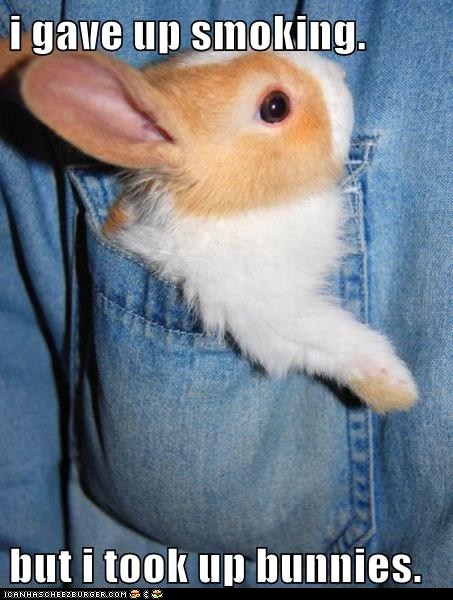 But the reasons aren't as cold-hearted as you might at first think. Nope. He opposition to OSHA was the bureaucracy and needlessness of it.
Now the thing to understand about the kind of conservative my, er, relative is, is to understand that he will not comprehend anyone in his position doing anything he wouldn't do. So the argument "But relative, if OSHA didn't exist, employers would never provide safety equipment for their employees" was moot. Because of course employers would provide safety gear.
The problem is that workers don't want to use it. (And yeah, the long history of abuse of employees by employers didn't happen because my relative never saw that.)
Instead what he saw, back in the day when there was no real foreman at his company (we're talking nigh on 40 years ago) he would go into the shop and yell at everybody for not wearing proper protection. Like eye protection. Which was sitting right next to them. They just had to pick it up. They just wouldn't.
But, like seatbelts, they'd say "Oh but I'm just doing this one little thing/driving across town, I don't really need it."
So to my relative, safety became an issue which the employers were more concerned with than employees.
And honestly I'm still shocked whenever employees are cavalier about using safety gear. I've also noticed that a foreman's job is to be a jackbooted thug when it comes to safety. Because even if you have management (like my relative) who is pro-safety, the idiots who work around power tools aren't.
Heaven help you if management doesn't care about your safety. Because if they aren't, and your co-workers aren't, you're in big trouble.
+++++
My big problem on set is that I am almost literally blind when I'm working. Well, I do literally have tunnel vision because it's virtually impossible for me to see outside of what the lens is looking at. And stuff outside the lens is exactly where something's coming from that's going to whump somebody.
I try to make sure our fight choreographers are vigilant about making things comfy and safe. In a fight scene anybody can call "cut". (If we're doing a straight up dramatic or dialog scene I will throw something at you if you try to cut while I'm shooting.) But if you're not comfy doing a fight we have to stop immediately. And there I'm relying on fight choreographers to be my "foreman" on set.
For Art and G&E, well, those departments tend to do stupid stuff like get themselves cut or zapped. One thing I love about shooting in high ISO's is that the lamps we use can be much lower wattage. We don't have to do crazy stuff like run three-phase or 220v (that's right, it's amps that kill you but it's the voltage that gets to you.) Most of our lights can be handled without gloves. But if you're playing with incandescents, or worse, you just have to wear gloves. Or I will smack you. See? Since you're not worried about getting hurt by whatever you're doing, you'll at least be worried about what will happen to you if I find out you were doing something stupid and dangerous.
For the Art department all I can do is tell them that I'd rather not have a set than somebody get hurt.
If somebody does get hurt it better be because I was handing out spankings. And that's that.
at 2/02/2012 10:22:00 PM

Screw that! If people get hurt, they're getting hurt for ART, man! Totally worth it! And I'd much rather have that shit look real and have someone get hurt, then have it look fake and everybody's fine.

But I never ask anybody to do something I'm not completely willing to do.

Come on, you think Jackie Chan would have gotten anywhere if he didn't do all that crazy dangerous stuff that got him hurt all the time?