Today is a computer-crashing day here in the Pandora Machine. FedEx says my new machine should get here today but I just don't believe them.
My groovy cousin Jaime-Jin is interviewed here. 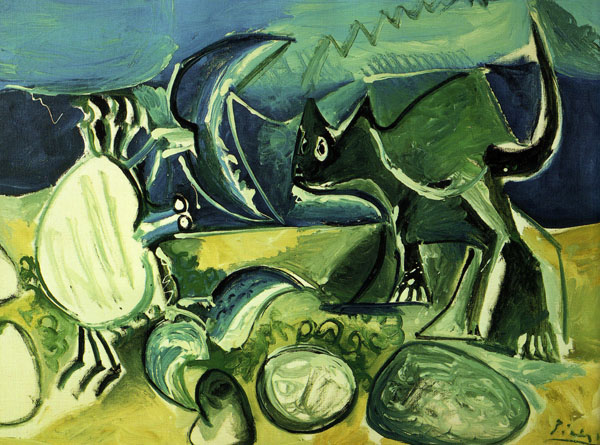 Neil Benezra has a post-mixing house called the Brooklyn Sound Society. I chatted with him the other day regarding the Cedar DNS 1000 (he has one).
Alchemy Sound is a (primarily) ADR facility Upstate. I think it's funny that we all go to so much trouble to emulate the microphones used in production sound but nobody tries to emulate the preamps. Heck, I use Neve preamps and Apogee converters. In the field we just use Sound Devices 702 preamps/converters. Sure they sound good but not Neve/Apogee good.
Hmm... and I guess it's a tad odd that Foley artists tend to use shotguns when I think that most features will steer toward hypercardiods like the Schoeps. Actually, on our sets I've pretty much banned shotguns altogether. Even for exteriors. That's because the sound I find to be harder to edit from a shotgun. I'd rather just give up and go wireless. But anyway, that's just me.
at 2/21/2012 03:45:00 PM