Late in '52 the Skinnys started getting issued dragon guns their techs had come up with. The self-detonating plasma shells would tear through our armor like water. Marines would joke about "a fine red mist" but the mist wasn't fine, and it wasn't red. Coarse and black. You carried more tar in the 'draulic system in your suit that you had blood. Between the lubricating oil, the solar-masticating sludge, and the coolant you were a mass of plasticized goo just waiting for a plasma hit on patrol. 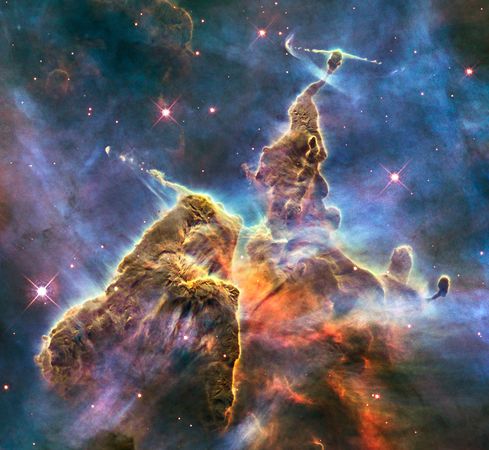