The American Film Market starts today.
Now, I blew it. I made a big mistake. I should have had something of Dragon Girl ready for the AFM. Bah. I really should be where we are now about two months ago. But we were late with the delivery of Earthkiller and that pushed everything back. Nerds.
Now, that doesn't necessarily mean that  my cash flow is going to somehow suck more because we don't have a new picture at AFM. Because we're not going to get sales of that new picture 'till Cannes anyway. And hopefully we'll get AFM sales of our titles Battle: New York Day 2 and Earthkiller.
But it's personally irking to me because I'd committed to myself to have a new picture for each market.
That being said, in the long-term (or longer-ish-term), we'll have Dragon Girl and Android Insurrection complete and out-the-door by Cannes 2012. Actually, Android Insurrection will be complete on December 15th. So maybe our cash flow won't be terribly impacted. But as it's our goal to do three pictures a year it ain't sayin' I'm doing what I want to be doing.
+++++
And, of course, while this is all happening, the Board of Directors at Theatresouce has given up and is closing the doors of the theater. Which means we have to move our operations.
What sort of options are out there? A whole bunch. Moving into another theater amuses me. But that might be like after breaking up trying to find someone who's just like your ex. Another option is real production offices like at Eastern Effects.
The only "noisy" part of our operation is sound mixing. We could move the booth and my mixing system to my apartment and just get a couple desks at one of the gazillion of funky arty office rental places. 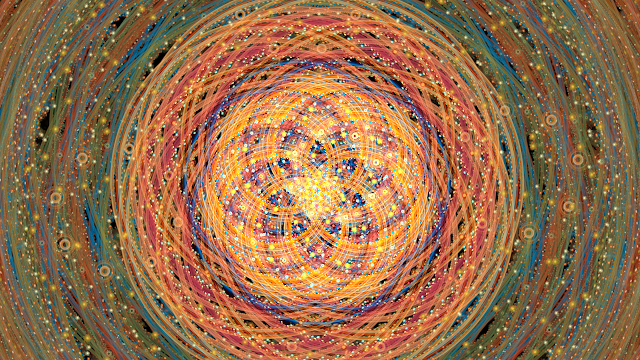 There are merits to all of these ideas. The one thing we know for certain is that nobody but nobody will come and edit in New Jersey. Even if Gowanus is further away and takes longer to get to, they'd rather stay "in New York".
+++++
Lastly, we're re-delivering Earthkiller. I think this is the third time we're delivering it. There's this one shot which drove me nuts at the screening. The framing was terrible. Also, a giant dinobot is chasing after people -- where are the noises of its feet? Well, I at least figured out why I made that mistake -- there were no CG effects in the version of the movie I was looking at while mixing. Oops.
+++++
Also, I need a Cedar DNS 1000. Or I have to be much less lazy about mixing and editing dialog. I'll let you guess which is more likely. I need a Cedar DNS 1000.
at 11/03/2011 11:53:00 AM