Today in the Machine 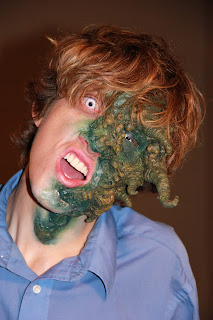 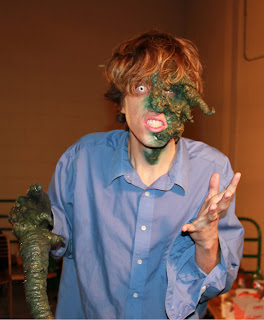 Dig some still's from Brian Schiavo's Lifeform. Our man David Frey is DP on this feature. I'm digging the contacts.
Our man Will French here at the theater pointed out that you can't actually make a dual-socket computer with the Intel 970/980/990 computers. You have to use Xeon. Which explains the Mac's being built with Xeon processors, don't it?
Today's goal was to have another act of Android Insurrection ready for export so that we (I) could start mixing it. I don't know that I'm going to make my goal. I'll try though. Still have some visual effects to complete...
Also, looking for a new space to be in after the 1st of the year...
at 11/02/2011 10:31:00 AM