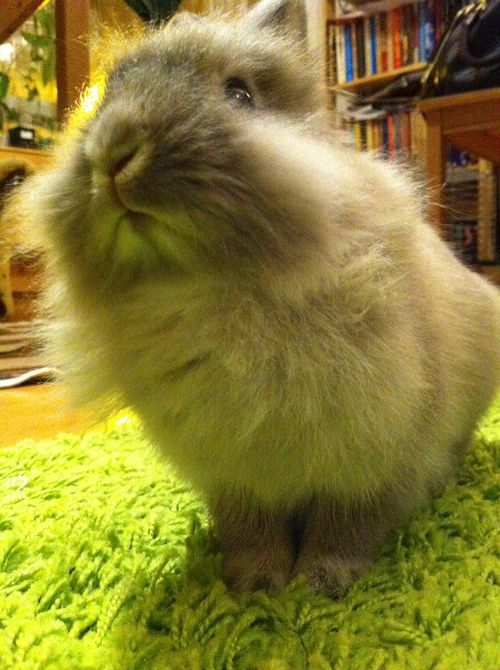 Maybe it's my music background. But it's standard operating procedure to steal stuff from music. In fact, it's commonly considered that there's a relatively limited amount of music (in any sort of equal-tempered tonal scale at least) that can be written.
And of course there's an entire genre of popular music which actually takes recordings of other artists and creates new works from them. That music is primarily illegal -- and as such it's pretty fascinating by me.
Now that this book is unavailable, I (of course) really want to read it. I mean, if it got good reviews before people discovered that whole sections came from other books, doesn't that still make it a good book?
As it turns out, whole sections of the Manchurian Candidate were lifted from I, Claudius. What if we were to find out that Hamlet and Pride and Prejudice were stolen from earlier sources?
Who? Cares?
If it's good, it's good.
So say I. And as the Lord Regent of the God Emperor of Mars, so say We all.
at 11/16/2011 06:10:00 PM

Plagiarism takes a man's prose, lifts it off the original print, pushes it between a stranger's ill-formed text; not even a reinterpretation, an homage, a tribute, but a subdued theft, a substitution for inspired thought: in the place of an exchange between minds, a cheap mortar holding another's walls - yet the profit to the fox, except for the hunter's eyes. If a classic so established were shown to be such synthesis, so devilishly malicious as to escape a century in deceit, how onerous to the audience, convinced in the immutable eminence of a certain work, now cast in doubt: that the writer was a copycat, gluing pleasing phrases from past purview, yet avoiding - lest we think it a noble act of preservation - all the responsibilities of an author to his consumptors: the sincere transmission of an idea, in no less worthwhile a purpose than in understanding of a perspective, an argument, or an immersion in a purposed world. Do they not the same? Maybe it's a moral premise: plagiarism is a form of cheating; cheating is wrong; therefore, thus.

And are not remixes (in music) so acknowledged? The fabric of certain genres appear stitched, that one mind could not have garnered so many distinct pieces from one animal, but collected them from different origins.