So, for whatever unknown reason, I'm working on this "Blade Runner, the Musical" idea. Which is absurd and insane.
I'm sort of wondering if it's more of an "opera" than a "musical". What's the difference between operettas and musicals? How about the difference between a completely-sung musical and opera?
I bet that between "opera" and "musical", you're talking a difference in millions of dollars in royalties. Certainly hundreds of thousands. 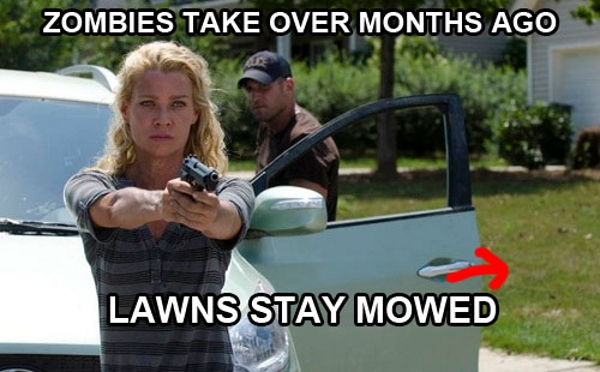 And unless you somehow got Mozart's licensing the differential is entirely on the side of "musicals".
Maybe we can vote on this. You likely need to click through to this blog in order to vote if you're getting this via email or on an RSS feed.
++++

If you're making that part of the movie where it has to look like you're some sort of super-hacker typing faster than humanly possible, HackerTyper is for you.
++
Here's your transcript for Apocalypse Now. And Escape from New York. Neither are quite as spectacular as Blade Runner but that's just how it is.
at 11/28/2011 09:33:00 PM

Should Blade Runner be a musical or an opera?

There are at least 3 dance numbers in the script!

My entire trousers are frightened now.

My music will frighten trousers!