For those of you who, you know, actually do theater and couldn't make it to the "Town Hall" called by the Board of Directors of Theatresource, here's the official notes from the meeting.
The logic of closing Theatresource seems to be a petulant "Well, nobody would give money to our last call for donations so we decided not to call for donations again."


JEN: In regards to fundraising, in August, when we almost got evicted, we put out an urgent plea and from that we only raised $2000.

Again and again the lack of communication came up. The Board of Theatresource has always been secretive. I have no idea why. But this Board is more secretive than any of the others I can remember. In the case of the previous "urgent plea" the Board was obtuse about the reasoning for the "urgent plea". It was because the State was coming after the organization for not having paid State Unemployment Insurance. Now, I will not say for sure this is the case in New York State, but I believe that in New Jersey the Department of Labor can send the Sheriff to the banks of the Board of Directors, the Officers, and anyone with check-signing powers and drain their accounts without even going to the trouble of an administrative law hearing. So the Board was personally liable for that debt.


Sourcie: I’ve talked to Jen about grants and corporate sponsorships. There were other options not explored. There are other members in the tribe who could do this work.

This Board, unable to raise money, arrogantly didn't assume that they were just bad at it, but rather that it simply couldn't be done. 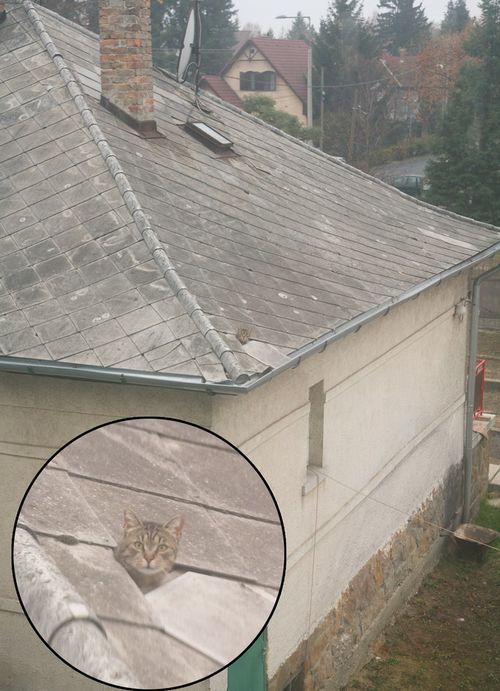 Perhaps it's best to realize that at this point the Board was talking about not being able to bring in any money and they have had only $100 in Corporate income and $500 in Foundation income. Year to date, that is.
So yeah, there was no serious effort put in over the last few years to bring in money. Heck, after we announced we were closing the Mayor's Office called to talk about funding and pointed out that we hadn't even bother to apply for City funding since 2008.

Nobody could have done a worse job of running Theatresource than this spectacularly incompetent Board. And nobody did. It took this Board to close down the operation.

So it's ironic to me that there was so much stress on "saving" the 501(c)3. As far as I know, this Corporation has an incredibly deadly liability tail on it. At least as far as I know, and in my understanding, makes it less than worthless because the liability for the other unpaid employment taxes actually penetrates the corporate shield and can touch (and strip) the bank accounts of the present members of the Board, the former members of the Board*, and anyone who has signatory rights on the bank accounts.

*I presume this to mean only the former members of the Board who were active when the tax was being unpaid. Also, it may be that the Board's insurance inures them from direct financial liability. Also, I don't know about people who used to have signatory rights on bank accounts.
at 11/23/2011 07:42:00 PM