Automatic Duck. It's free now. We'll be using it... soon.
Looking at spaces, there's this place in Gowanus. I can't figure out anything about them. I guess I'll have to call.
The Brooklyn Artist's Gym and Room 58 all look very cool.
If we wanted to rock-out to really sexy post-production offices then Bitmap NYC would be the place to check out. 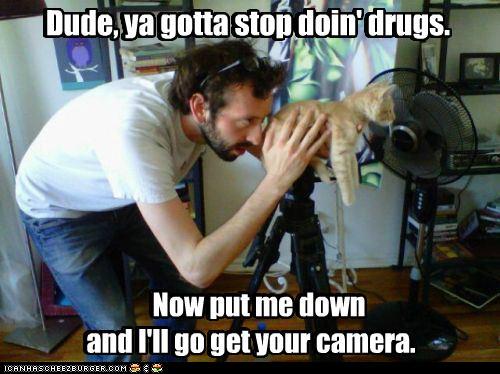 We need to vastly increase revenue. And we're in the independent film business. I can just say those two things over and over again and get the same response. So we're waiting for the response from the AFM. Not only about what sales we'll make, but what pictures we ought to make.
I've we're going to make more movies, and I believe we'll have to because that is the key to more revenue, we absolutely must get faster computers. Yup. That's a decision I just made in the last five minutes.
But as for money?
Meh. I'll go into detail over on the Pleasure for the Empire blag.
Dual-boot is not really a problem anymore. You can even build a PC that'll boot Mac OS. But I need a world-destroyer. I need 12 cores because I'd use them. Heck, I'd be getting so much work done I wouldn't be writing this blog post because my renders would be finished.
My one quibble about buying a world-destroying dual hex - core Mac over the same kind of PC is that the Macs for whatever reason top out at 1GB of vRAM on the video cards. I don't know that will make a difference to me. I don't. But it might. Even at only 32 seconds/frame.
at 11/06/2011 05:23:00 PM