You know Bellwares. They'll just straight up murder you. 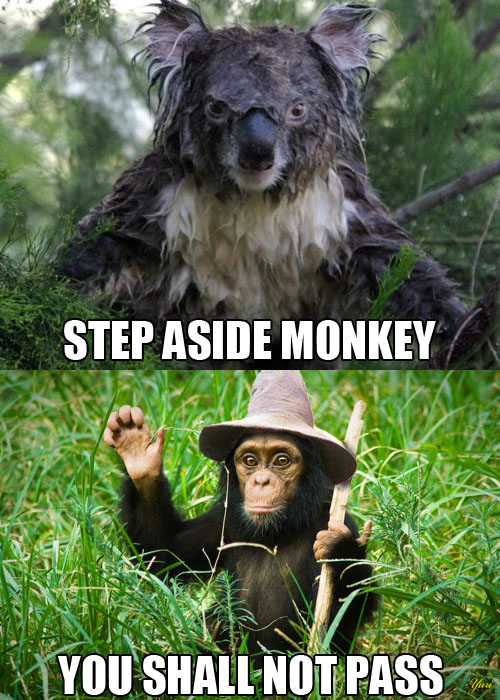 +++++
Every single thing about the dance world just sucks.
The performance facilities all universally cost more than their theater equivalents.
The spaces are usually jerks about making you strike and set - up with almost Fringe-like speed. They'll make you strike your lights on "trees" even. It's a royal PITA.
Dance floors are expensive. Marley is bad enough. But really you want a sprung floor. They're expensive and easily damaged.
There's a huge prejudice against working on a piece, performing it, then working on it more, performing it, and doing all that again -- the critics want to see a choreographer's "new" work and are less interested in seeing it perfected. Theater isn't so obsessed with "new" which helps make for better theater.
And, of course, if you're not permanently injured by the time you're 30, you're doing it wrong.
+++++
Lessee, what else am I grumpy about today? Microphones in musicals. Thing is, unless you're spending more than a million dollars on the musical, don't try to hide body mics on the performers.
Now, I fully realize that these damn kids (who won't get offa my lawn) are using wireless mics in elementary school plays nowadays. Their drama teachers will actually make them rehearse putting their own (clearly numbered) wireless packs on (using little blocks of wood to simulate the size of the wireless.)
And I've seen off-off-Wherever shows where they try desperately to keep microphones on sweaty performers who have obviously not gone through dozens of hours of tech with microphones and packs on. So the mics fall off -- the glue and/or the medical tape gets unstuck and you end up with a mess. You get the wonderful sound [that's sarcasm, son] of a body microphone slowly coming off someone's face or hitting their ear, or just falling down their shirt so the audience gets the sound of a microphone over someone's belly-button and...
And yeah, I quit. Musical actors need to know how to project instead of being miked*. And if they are miked, they need to learn to hear less of the band than if they were in a cabaret singing into a handheld microphone.
If you are going to throw wireless on your actor/singers then you better be planning it from the very first moment you put together your musical (see: elementary schools).
In the fantasy world I live in, singers would step up to a microphone or at least sing into a flower.
Right now for Blade Runner the Musical I only have one microphone on stage and it's for the geisha-dressed soprano who serves as the Chorus. Of course.
*And yes, I'm using "miked" rather than "mic'ed" because "mic'ed" looks stupid.
at 11/26/2011 07:42:00 PM