So This Is The Problem

So the thing with making a disaster picture is: what is the plot. Let's take solar flares. The sun is jetting out 1.6AU flares that come and lay some cities to waste. The Internet, shockingly, is still up (because it was, after all, designed to withstand a nuclear attack).
But that's not a movie. Here's a movie: A guy (gal/robot/thoughtful rabbit) has a problem that's hard to solve (especially because the world is blowing up). He's gotta solve his problem, even during this catastrophe. But then things get worse. They meet someone and that person gives them some more problems but also a different world view. Then things get even worse.. And shockingly things suck so much that there's not plan at all to fix the first problem, let alone the second problem.
But then the guy/robot/girl at the beginning remembers something that the person they met on page 20 told them. So they figure a plan.
The plan goes swimmingly. Until it goes dreadfully badly. And then it's all lost and there's no way to any good to come out of this except for -- that person from page 20. Whatever they did or said or gave to our hero can be used right now.
And the whole world is saved. 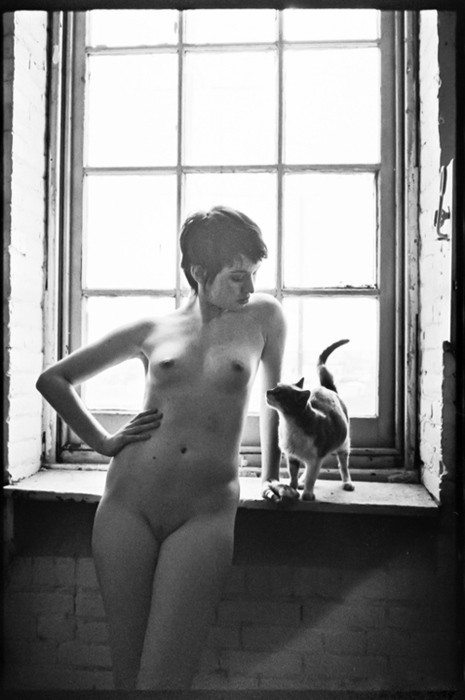 So. How do we do this? What could be so important that our protagonist is put into action even though the world holocaust is going on right now? It better be compelling, that's for sure.
at 11/30/2011 06:11:00 AM

This might be a bit esoteric, but my first thought was that the sentient rabbit (my fave of your choices for protagonist) was out to save human knowledge and history somehow - getting a rocket with the Complete Work of Henry Rollins fired out of our solar system before it all comes down.

But, a bit closer to home, you make the thing they're trying to save a human child. Kal-El, in effect. Maybe Kal-El is the summation of human history? Or am I writing Children of Men redux here? I don't know. I'ma have a morning cupcake, 'cause I'm a' adult.

a huge crack opens up under nyc harbor and it's only a matter of time before it swallows up the lower half of manhattan - this way, you're dealing with an evacuated city disaster movie instead of needing crowds of people. maybe the page 20 person is a terrorist and the lead is a homeland security agent out to stop him, and then all hell breaks loose. i keep thinking about the awesome matte painting at the end of the movie.

I kind of like the idea that every 12 hours fireballs descend menacingly from the sky...
And one man has to get from Chicago to NYC to... uh... do something with the CDC. Or a nuclear power plant. Or something.
You know me. I want to see submarines in the middle of the desert...

as long as it has a frogman in it, i'm game.

It doesn't need to be a big world-level important problem for your protagonist though, does it? Look at something like Speilberg's War of the Worlds. That's basically about a guy trying to protect his family. That's the kind of story that translates no matter the disaster.

Yes, just like that, but because of War of the Worlds and Cloverfield we need something... different. So we have to set it up to be very compelling for the protagonist to do whatever he needs to do while the world is blowing up. The whole thing is rather difficult.
Sigh. Can't we just make a movie about cats playing the piano? ;-)

Whatever plot you decide on, there should be a naked chick with a naked cat in it somewhere. And, yes, I realize what I just typed.

Cloverfield was a halfway decent movie but I can never remember the title. The other day, a friend and I were talking about found-footage flicks and neither of us could come up with the title.

"Cloverfield" only worked as a title because of the massive marketing campaign. A luxury which we, unfortunately, cannot afford. Sigh.
Naked women are easy (ahem) but cats are a major pain-in-the-tuchus and won't do a damn thing they're supposed to. I'd rather try to animate water than to get a cat to do what it's supposed to on camera. ;-)

There's always the Pitch Black route. Put a guy hatin' on humanity in a position where he's the only hope to keep a group of survivors alive.

Ooh yeah! Like a guy is getting transferred to prison when all hell breaks loose and now he has to save people. Ooh. That's a good idea.

they're working on a 3rd Riddick movie!

Read something about the 3rd Riddick getting shutdown because they ran out of money...nevermind, it's going again: http://www.escapistmagazine.com/news/view/114432-New-Riddick-Film-Back-On-Track