It is beyond my meagre ability to understand why on earth the RAM in your video card should make any difference to your renders. But it does. Big time. I've been getting the "The effect 'Looks' failed to render..." and so I've had to unplug one of the monitors and render in 8-bit.
It's also beyond my understanding how my dual-quad-core Mac has a paltry 256MB of vram in it. Or... wait a minute... why does this computer only have 4GB of regular RAM? Crap. That means something happened. There should be at least 8. I thought I bought 12...
Poopity.
I bet those problems are related.
Here's an article on upgrading the video card on a Mac. 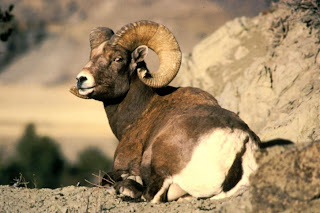