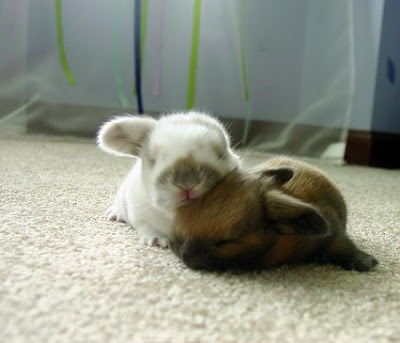 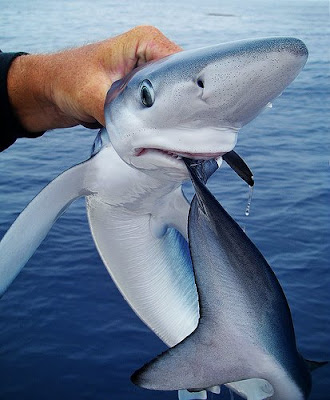 I've seen two big-budget genre films recently -- one in the movies and one on HBO. They both have some story problems but that's not what I want to mark down. Contact lenses and DI. Those are my complaints.

Now I believe that "Underworld 3" used more contact lenses than the previous pictures. It seemed to really affect the performances. Affect them by deadening them. Boy, this proves you really need to see someone's eyes to get their emotion. And one can certainly use contact lenses to achieve an effect -- usually the effect of making someone strong and distant.

So it feels like it should be used sparingly -- like just before the character gets so mad they're gonna kick the ass of the bad guy. Or use them for the android killing machine all the time. Go ahead. But dear Lord, keep them off of anyone who has to deliver any kind of real performance. Especially a classically trained British actor who can usually act their way out of a paper bag.

AVP Requiem. The DI on this picture as shown on HBO on digital standard def from Comcast in Central Jersey was very "DI-y". I dunno. It became very tiresome to look at. I just wanted a bit more detail or... I dunno.

The gamma. I blame the gamma. I wish it were... flatter. I know I know, we spend all our days trying to make images with more depth. And the picture is shot very well. I think I'd just rather see a straight transfer from the camera negative in a lot of the shots.

This baby shark accidentally nommed himself. I think he looks quite confused here. Apparently after this picture was taken he was fixed up and put back in the water and swam away.