A Contest With Myself 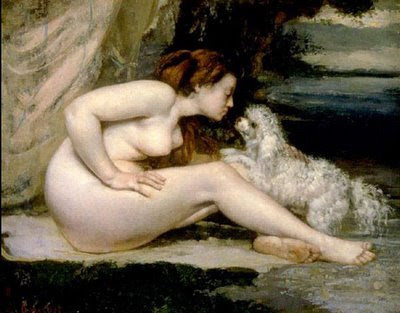 Every time the Superbowl shows up I try to see how long I can go before I even find out who's playing.

Many years I make it to the following day. Once, I made it for a whole week. In America, that's quite a feat.

It involves not watching television (which isn't too hard) but it also involves nobody talking about it (working in theater does help alleviate the danger, but not as much as one might hope.) And it involves not walking past a bar with the names of the teams on a sign outside.

That's going to be tricky.

what is this "Superbowl" that you speak of? can you mix pancake batter in it?

If your kitchen is big enough then yes. But I should advise you to put the blueberries on top of the wet batter once you've poured it onto the griddle. That way you can control how many blueberries are in each pancake.