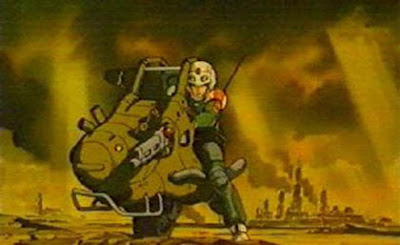 "The AIS lens had the serial number on the barrel, not on the focusing ring."

Here's more information on Nikon non-AI, AI, AI-s, and lenses which have been "AI'ed".

This scene does not need to go so close to the beginning, it actually spoils too much for us.

Helen’s EYES.
A SUDDEN PAIN
FLASH
FLASHBACK
INT. MEDICAL BAY
She is on the table, wearing her beat-up black uniform.
I suspect we do NOT see this: Outside the observatory WINDOW:
HYWEL, is a remarkably handsome man, older, in his forties, but with all the markings of a scientist who has been in the middle of battle. An eye-patch, a cigarette, and a whole lot of sex appeal.
HYWEL
There are things you know, things you should not.
at 2/22/2009 09:52:00 PM