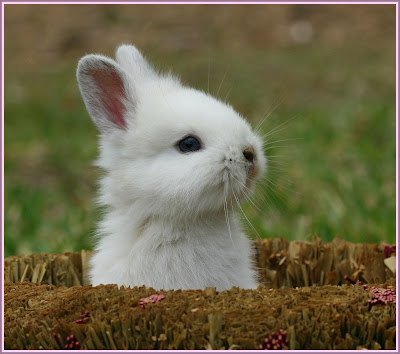 I delivered the master of Clonehunter to the lab today. I hope there aren't any problems with it. That always makes me very nervous.

I finally got a computer to make DVDs. I don't even remember what I did but it involved AfterEffects, some mpeg 2 files, a shotgun, and a bottle of whiskey.

I'm working on piecing together some musical sections to make what will be a 20-minute piece of music for Tyrannosaurus Mouse.

Neoscene still doesn't work. I've uninstalled and re-installed it. I've trashed the preferences to Final Cut. This is really annoying. I just want to make ProRes422 files and bring them into Final Cut Pro without crashing.

I'm up to page 50 on the screenplay for Day 2. I'm trying to follow the beat sheet as well as I can but as you know, that can be hard. So I'm changing the beat sheet to reflect changes. Already people who should have been killed have lived and people who were to live have been whacked. We're about to get into the section where we kill off most of our main characters.

Will there be a love scene on page 65? I doubt it. I think things are just a bit too tense for that right now. There may be a "love" scene but it'll probably be a guy giving a gal a gun. That's so romantic.

Does the script make sense? I'm not sure I've illustrated exactly what happens but I'm tryin'. I'm tryin'.

Email ThisBlogThis!Share to TwitterShare to FacebookShare to Pinterest
Labels: 0904, 1002

Guy givin' a gal a gun WAS romantic in Aliens, so why not your flick? Aliens freakin' ROCKED.

Yeah, I was thinking of Aliens when I said that. ;-)