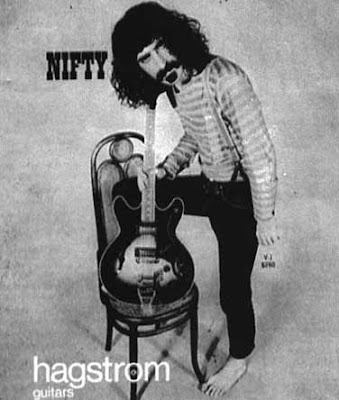 I was thinking that maybe I would stuff all my guitar-related things on a Friday post. Maybe not, but maybe.

Tyrannosaurus Mouse had a rehearsal on Wednesday. We learned things like:

I couldn't get the "dirty" channel to sound any good at this rehearsal. But I realized that there are about 4 too many knobs on the amplifier for me to actually understand its gain structure. I was trying to use it as a two-channel amp (by plugging in a Fender reverb/vibrato foot pedal which... almost worked... ) and I couldn't figure out how to get channel 1 to work for me. But I could make the "clean" channel distort beautifully. A nice big fat warm beautiful sound. Ethan suggested that if I wanted to have a clean sound all I needed to do was "turn down the volume at the guitar". I looked at him like he was insane.
Still, I need to figure out how the Traynor amps work so I can consistently get a good overdrive and clean sounds from one. I suspect it was the fact that there are something like three different "master" volumes. Maybe I should read the manual.

And also
*****
Here are my notes about gig bags suggested by Ethan:
Mooradian (small company, nice guys, Carmine Street carries them)
Levys (Carmine Street Guitars carries them)
Reunion Blues (costs about twice as much as Mooradian -- see update below)
findcases.com
David Gage on Walker street, is a Mooradian dealer
*****
My leaning/interest however is in an SKB rectangular soft case with "backpack"-style shoulder straps. Canal Hi-Fi and Amazon carry SKB. I'm thinking rectangular would be easier to carry effects, cables, and sheet music in.

Here's a recording we made in the rehearsal studio of our song "Jabberwocky". It begins with us trying to remember figure out who starts the song. That's pretty much how all our rehearsals go.


*****
I think I've decided that I don't actually want MIDI pedals, I want a keyboard player. The only reason I wanted MIDI pedals is because once in the mid-80's when performing at a club in Dover, NJ, I played with pedals and afterward the pretty bartender made a point of tell me I was a "really good musician".
*****
Update (via the comment below): The Reunion Blues Continental case actually looks pretty cool. And it's $170 most places it seems. Also, Carmine Street Guitars carries them. I still kinda wish it were square because then there'd be even more room for effects and things.
at 1/15/2010 11:35:00 AM