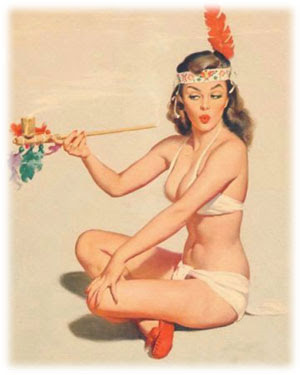 Movies that open "cold" or without reviews tend to do 15% better at the box office than movies which open after being reviewed. It's true. I read it in a .pdf. From the New York Times. In a blog post by the Freakonomics dudes. Check it out, it has sentences like this:

Therefore, we proceed with the maintained hypothesis that complete unravelling should occur in theory, if distributors and consumers are perfectly rational.

Still playing with Cineform's Neoscene. We had a couple auditions today -- out of 7, two showed up. They were both very good. One of the ones who didn't show up wrote to say she had to go to the hospital. We'll reschedule her for later. Fighting epic battle with Final Draft wherein even though it says it's saving, it isn't really and so I lost all of yesterday's work. Eef. Am experimenting with various software issues -- Magic Bullet "Looks" won't render in 10-bit YUV in Final Cut Pro? Also, the GH1 "hunts" for focus too much in Auto Focus Continuous mode. Am I done yet? Man, I need some sleep. It's nice to have Ganesh looking over my studio. Blair put up a figurine of Max from Where the Wild Things Are to keep Ganesh company.
at 1/30/2010 10:05:00 PM