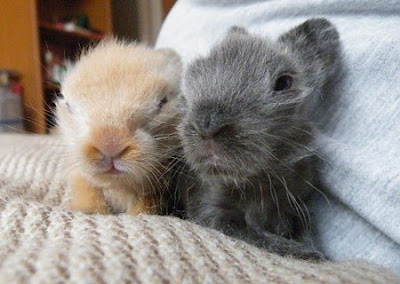 God, I must be almost exactly John Scalzi's age. Funny thing about our generation is we don't seem to complain that "you kids got it so much easier!" -- 'cause, well, you just don't (good luck finding a job BTW), and we don't complain "things used to be so much better back in the old days" -- because vinyl records cost so freakin' much.

I do have loads of stuff to say on the analog vs digital debate, I just don't feel like saying it right now. A lot of it involves RAIA equalization curves and transistor radios. Most of it has to do with mastering.

What would happen if a city - sized asteroid crashed into the Earth (via a Chance Shirley tweet).

I'm on page 70 of the new screenplay. The whole thing needs a dialog and detail pass. Heck, our lead character's "six things that need fixing" has to be made more clear. I suspect that's 20 pages of added stuff (well, at least 10) which will help flesh out the story. Then I gotta start shooting plates of New York getting itself blowed up.
at 1/15/2010 12:13:00 PM

Email ThisBlogThis!Share to TwitterShare to FacebookShare to Pinterest
Labels: 1002, Moviemaking in General