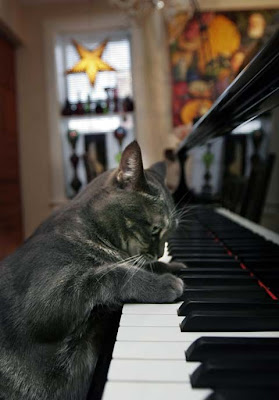 So Neoscene still doesn't work for me, although it works for Mitch. But Jake from Cineform wrote back to me:

"We're working on a new build that will iron out these issues. Stay tuned. I will let you know when it is ready."

That makes me feel better in that now I know I'm not the only one. It would be nice to be able to test our post-production process using ProRes422 Quicktimes before we go into production.

I would be showing you examples of how nice the low-light photography is with the GH-1 and a 50mm Canon f1.4 lens. On the street in New York you can't shoot at night at 1600 ISO with that lens all the way open because everything will blow out. Which is a nice problem to have.

Flares are not as pretty as with the HVX200 though. So we're going to have to watch that. The look of the HVX with that Letus adapter is very very nice.