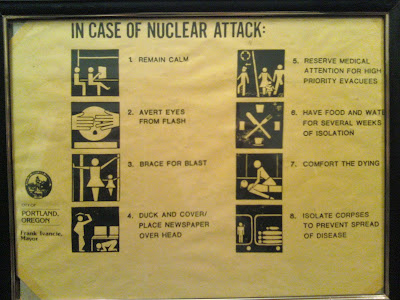 after we delivered the final movie to the lab we discovered two devastating problems with the picture. Ugh. Two composites which three QC checks hadn't brought up. And they were ugly too. In one, a portion of the background in a bluescreen shot simply disappears, and in another the garbage matte protecting someone's face -- remains when they exit stage left, leaving a neat little blue hole in the middle of the screen. Bleh.
So I fixed and re-rendered those things and then Final Cut decided it didn't want to connect to the new footage properly so I had to go back to an earlier autosaved version of the project and blah...