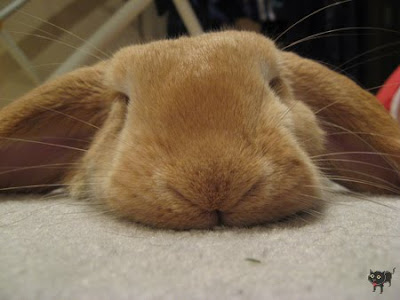 Apparently all the good band names are taken. I think that's right, when the Devil sold me the name Tyrannosaurus Mouse he did say it was the last one. It's a good thing I practice that fiddle.
But you know what? I will never be cool enough to be on Pitchfork. Why? Because I simply cannot care enough to not care enough to be cool enough. I guess that's how you know that my soul is not owed to Him down Below.
But animals yawning? Oh yeah. I got your animals yawning right here.
*****
Now that Google's Chrome supports plugins, I'm experimenting with using Chrome. I needed XMarks to keep my passwords and such shared between the different computers I use. Chrome isn't that awesome all the time. I do wish I had the freakin' option to have a menu bar. And why put those menus on the right side of the window? Are we doing it just because it's "cool" to have them there rather than on the left where they've always been before?
But Chrome is considerably faster and less memory hungry than Firefox. So we'll see.
*****
Cineform has a real-time engine for Final Cut Pro. That could save us a lot of time and work. Hey -- what color is Day 2 going to be? Anyone?...
at 2/17/2010 09:26:00 AM