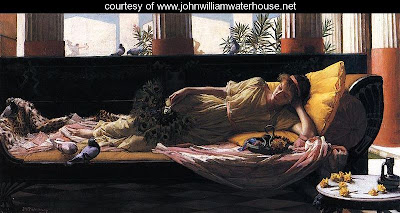 So far this week we've
*****
"Make it Better" -- I'm thinking that should be my new catchphrase. If you have an idea for a change in dialog, please see catchphrase.*
*****
If you can prove that insurance would cost more than 25% of your entire budget, the Mayor's Office can waive your insurance requirements for permits.
*****
On that note, working with the Mayor's Office of Film, Theatre, and Broadcasting was a veritably pleasant experience.
*****
*In an older version of the script I had a dumb joke about a bear. So far two members of the cast (who are also playwrights) have asked that it be reinstated. I can't help but think that Nat and David are in cahoots but OK then; the Siberian bear is back in the picture.
at 2/25/2010 06:43:00 PM