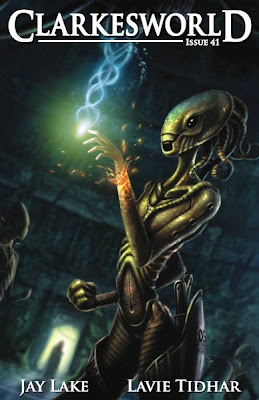 We scheduled about 10 actors to come read for a role. So far we've seen 3. As it turns out, a 30% rate of showing up is kinda average.

The three we've seen so far are good. I'm figuring we'd love to work with all of them eventually. This one particular movie though, it'll only be one of them. Oh, and we're seeing a couple other people on Thursday.

You know what my favorite excuse an actor has for not wanting to do a movie? "Oh, things are really going crazy at my temp job so I can't take the time or energy to be a lead in a feature film." Frequently we get that as an excuse after the same actor has begged us to hire them.

Using Celtx now. It seems to work. As John Molly pointed out in the comments of this post, the pagination is a bit of a guess (because printing and making .pdf files is client-side instead of server-side or the other way around?) Lucky for me I don't tend to lock pages, I lock scenes -- meaning that no characters or major props can be added or deleted from a scene without whining and gnashing of teeth -- but the page counts I use are just estimates. Some days you can shoot 10 pages without breaking a sweat. Other days getting through 6/8 of a page is a major-league horror.