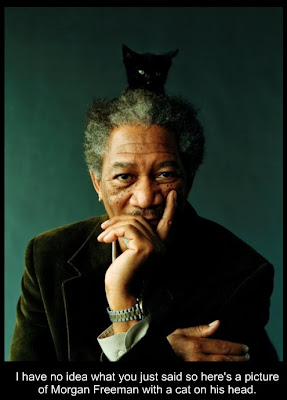 My Braidwood.net site is reported by Firefox and Google as having malware on it.
And yup, I did some scans and wouldn't you know it, there was a script in the index.html that was doing who-knows-what. And actually, that might explain an attack I had on another one of my computers this week.
So I've updated a couple things on the server and I deleted that bit of script (we'll see if it comes back). I'd like to say that going to the site is safe now. But who knows?
Not a good day for computers in the Pandora Machine...
*****
The Allen Encore and the Hot Fudge with Nuts are Tremolux - ish amps. The Hot Fudge with Nuts (a name I don't find particularly appealing in a guitar amplifier) is available as a head kit for $849.
at 2/26/2010 11:28:00 AM