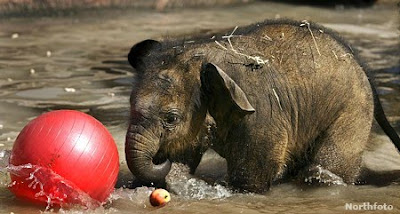 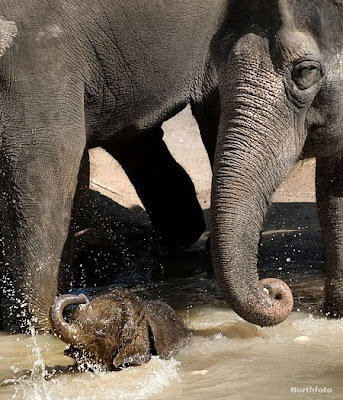 in the Pandora Machine. They come to us via Cukisag. And no, I don't have the diacritical marks required to actually write "Cukisag".

Via Bill Martell -- Hitchcock does Kuleshov.


Ability as an actor only accounts for (maybe) 50% of their performance. The editor creates a performance more than they do. I'm lucky. I have an editor who's a Carnegie Mellon trained actor. Although many (most) editors don't have actor training -- they have editor training (however they came to get it) and... they still carry most of the acting load.
That's very unintuitive for the actors. And probably a bit demoralizing.
*****
The Asylum, our old distributor and a production company which unlike virtually all other mini-studios is actually successful says they had their best market ever in Berlin this year. Our rep Ray is in Berlin. Hope he did well too!
at 2/19/2010 10:42:00 PM

as an actor, director & editor, i find these statements utter poppycock.
in other words, i respectfully disagree. :)

You're saying that ISN'T a baby elephant? That's ridiculous. Oh well, I guess we'll have to agree to disagree.

At least the baby elephant isn't in a bikini.

I want a baby elephant to edit my next movie. They're so adorable!

A baby elephant will direct MY next movie! ;-)