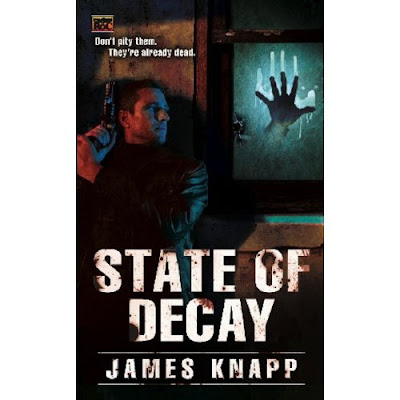 in State of Decay by James Knapp. There are three classes of citizens: 3rd class; that's you and me. 1st Class; them what have served in the military in the permanent war that's going on. And 2nd class; the people who have signed away their right to not be re-animated after they die and fight as zombie soldiers.
I didn't figure out the Starship Troopers connection until someone in the book calls a level 1 person a "full citizen". Duh. I mean the company that re-animates the dead is called Heinlein Industries.