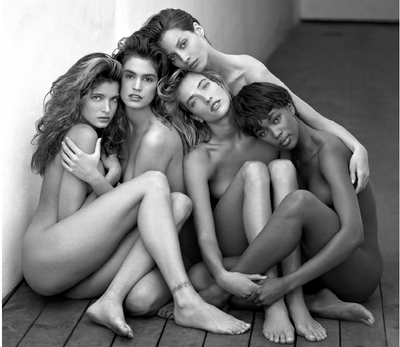 Stu says the Canon 1D mark IV has the lowest amount of rolling shutter shear of any DSLR he's ever held. But it won't autofocus while recording video. And he still likes his Canon 7D.


Black Lightning. A new Russian movie about... flying cars. Kinda "Herbie" meets "Night Watch."
*****
You really don't care about the remainder of this blog post.
Here are notes on the script of 0801:
The story is broken! Whew! Yay! 65 pages but we know how Act III works.
Make act II decision bigger.
It looks like she has to choose between people and zombies. Nobody would choose to fight with the zombies. Something should make that a real choice.
If her first meeting with zombies told her that the station needs to be protected.
Is there a way to set this up so there are two legitimate sides?
Of course, then the big reveal that the zombies are right isn't as effective.
The mantra should be:
"By your enemies you will know yourself."
at 10/20/2009 09:30:00 PM