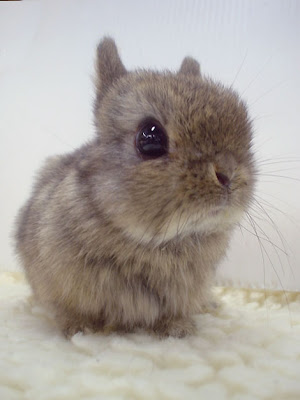 The one thing that's missing in Save the Cat is the 5-point finale. And it's free, here (in .pdf form) from chapter 3 of Save the Cat Strikes Back. If structure is your problem (and there are writers for whom it's not. I hate them.) then the Blake Snyder Beat Sheet is for you. And yes, I keep re-reading and re-thinking his structural ideas in order to make the screenplays we shoot better and better.

Now some people just "get" those beats and they roll in the back of their minds in such a way that they can just feel it. For me, a feature film is very very hard to just feel your way through. Keeping a story going for 90 minutes is a big ol' task. That's one reason I'm super happy to not be doing what I would call the "main edit". I'll roll up my sleeves and do a little bit of editing, or I'll say "Oh, when I was shooting that I was intending that we dissolve right into the front-facing shot so that we could avoid that screen direction problem bla bla bla..." But it's soooo much better to have someone else edit.
And then it's nice to have someone, like the producer, come and look from an even more detached position.

You can really learn a lot about what works and what don't.

Now, not everyone will agree on what's best. The writer, the producer, the director, the editor, the actor, the gaffer -- they may all have different ideas. But typically if someone is unhappy with some part of the movie there is a solution which not only makes that person happier with what's going on but also makes everyone who wasn't unhappy with it think it's better. That happens on set, that happens when writing, it happens all the time. The gaffer frequently comes up with the best solution. Sometimes it's the key grip. But you get my meaning.

And I know, ironically and especially when I'm not directing, that the single most annoying thing is when no decision gets made. I'd rather freakin' do the thing I think is the lesser idea, than just sit around blahbing and not getting any pages shot. Drives me nuts.

That's why there's a director -- to serve as tie-breaker.