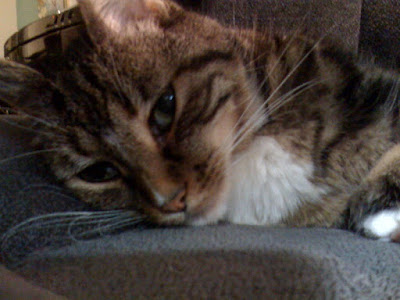 Again, he looks quite serious when really he's incredibly ridiculous.

If the average movie cost $6 million in 1979, shouldn't it only cost $17.8 million today? Indeed, shouldn't it be a bit cheaper because post-production is cheaper and lighting for modern film stocks is easier?

You know there's an interesting parallel between the idea in Serenity (of the government trying to "tame" the masses and making a small proportion of them psychotic) and the idea in an Andre Norton book about the future when humans have either left the Earth or killed one another off. I can't remember the name of the book though.

Serenity and the Chronicles of Riddick were both unrelentingly dark. I think they were both excellent pictures but I wonder if that kind of dark (when it's not in a conventional horror picture) hurt their sales?

Want to be amative and passionate? Our products will help you! Don't live with soft rod!

Both "amative" and "soft rod" are AWESOME!