More Than One Point 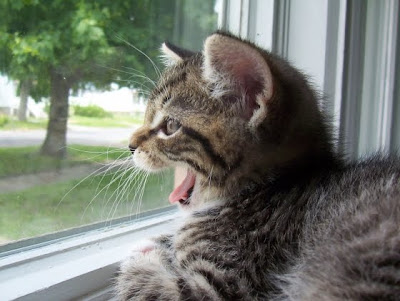 Another free, and presumably illegal, way to watch Alien Uprising.

Yawny kitten is from cuteoverload. Looks like Pushkin (as a kitten) but isn't.

This tutorial has some very sweet projection techniques in AfterEffects. More than that, it explains an effect called "Roughen Edges" which we might have a lot of use for.

Today we're uploading what we have of the hoverbike chase in Clonehunter. The reason we're doing this is that we've made some changes since we sent the hard drive to our sales rep, who's creating the trailer.

Just because, that's why.*

OK, I'll bite. Why are people having sex with dragons? Again.

Tonight Greg Bodine's play The Upper Birth was canceled due to... high winds.

I've decided to nod knowingly and pretend that makes utter sense to me. Hopefully they'll re-mount the show soon.*

And I'm including this link to a Panasonic GH1 review just because I can.

Yes, I'm procrastinating because I don't want to work on a script.

Coming up: How Manhattan Theatresource jumped the shark. 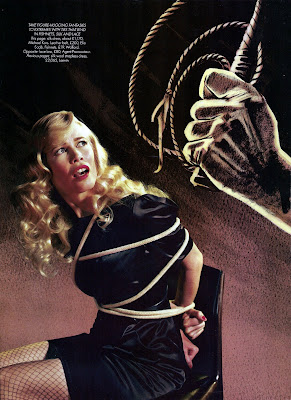 Email ThisBlogThis!Share to TwitterShare to FacebookShare to Pinterest
Labels: 0802, 0904