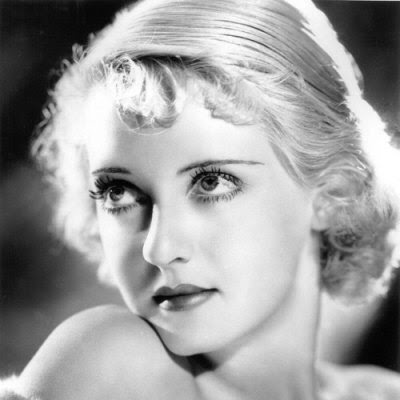 So, in order to avoid a loop whereby you can't get past the "transfer your information from another computer" screen when installing OSX on a Dell Mini 10v, you might have to zero out the hard drive you are installing to. That's right, partitioning it, formatting it -- that's not enough. You have to zero it.

Yeah, that was intuitive...

Finished watching Buffy. I think fully half of them should have died by the end. Plus, I wanted more evil Willow.

You know, I'm using 61% of the image space I'm allowed on Blogger. I wonder what I'll do as I start to run out?
*************
Or maybe a Special Forces team comprised of a witch who can see all living creatures for miles around her but cannot speak, a combat android who quotes Milton and Shakespeare, a cat who can telepathically communicate with the witch, and a young man just busted out of jail who can communicate with the cat. The cat is their leader.
at 10/03/2009 10:13:00 PM