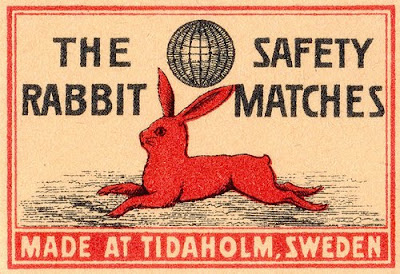 So I'm basically decided -- I'm a-gonna get a GH1 rather than a Canon. And I'm gonna do it for the thing which most professional camera ops don't want in a digital cinema camera. Autofocus.

Eric Escobar tries a GH1 with a Zeiss 50mm.

You'll notice from his video that the one thing Eric isn't good at as a camera operator is pulling his own focus. And that's the one thing the GH1 is good for.*

I would say that as a handheld camera operator who has to pull his own focus I'm... OK. OK, that is, for a non-news/non-French cameraman. If you look at the focus on my recent films you'll think that my focus is mostly good -- because we've edited around the parts where I blew the focus. Mostly. Lenses for still cameras are generally a bigger pain in the tuchus to pull focus with than their cinema cousins because the focus ring has to swing further to go from (say) someone up close to someone far away. But it can be done.

There are two kinds of shots which are a big pain to do when you're pulling your own focus: walk and talks (where the camera op is going backwards) and dolly push-ins. And we could do a much, much better job at both of those kinds of shots once we have a good autofocus camera/lens.

I've played with the GH1's autofocus. It does work. Most of the time you just want to focus on the face in front of the camera. It does that. For those other times, you just turn it off. Result? Movie is cheaper and faster to make, and movie is better. All three.