The Good News Is 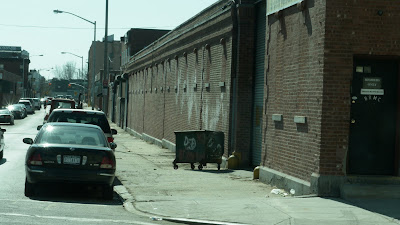 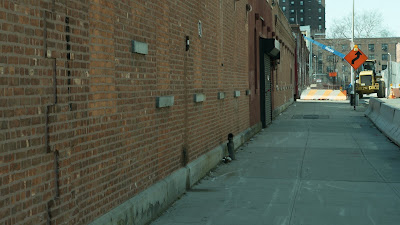 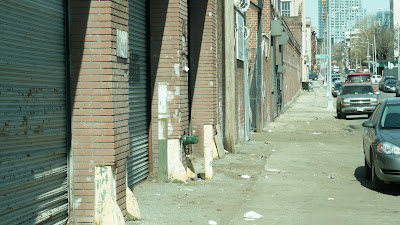 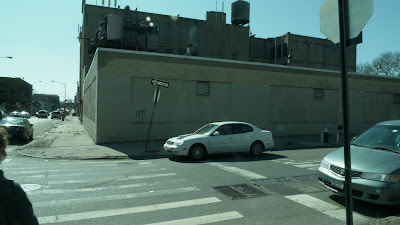 The weather tomorrow will be great.

The bad news is: the weather tomorrow will be great.

On a show this no-budget there is simply no choice about shooting. Well, actually on a more no-budget where you're ignoring things like liability insurance and permits you could call your friends who are in the movie and see if you could just postpone to when it's not so sunny out. But we actually have to finish this movie so we knew that even if it were snowing or raining we'd be shooting these scenes.

But that sun could make things very harsh.

Luckily we have storyboards. David Ian Lee made them up. Reading the script today I realized I wrote scene 45 thusly: "They get attacked by a goon... Jean is injured. This scene takes a couple hours to shoot. David Ian Lee with fight direct it." Now I know why he did so much work on this scene -- it's in the script! ;-)
In any case, the storyboards are great. They're going to work really well for us. The thing we're not going to be able to get is the big wide shot of the whole thing I was going to rely on to give us the "geography" of the scene. Now that I think of it we should have used another location to get big geography but... this is where we're shooting because we have TCD there and we have holding not too terribly far away. Who knows? Maybe we'll get a wide shot at the end of the day?

But we won't plan on it. Instead we'll plan on shooting in the shadows of buildings in order to avoid the harsh direct light. We're going to fake directions like crazy -- just hoping making sure the "screen direction" is right.