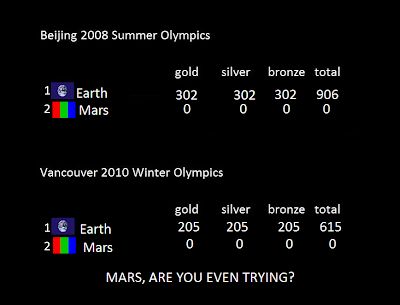 But firstly, for those of you playing along at home, Nude Snow Woman in Rahway, NJ. Ahh, Rahway. Known for housing a state prison and now this. Thanks!

She’s a touch thick, not quite shed of her winter fat, but she wears her flesh with oblivious self-assurance. I have no doubt a man with a flatter belly could pay her bar tab and bed her the same night, with no idea of the problems she’ll cause over breakfast

From my buddy Chance, who tweetered about this, the Canon Rebel T2i vs the 7D? Pretty much the similarly. And these cameras will do two more "stops" of ISO speed than my lil' Panasonic GH1 (they'll party down at 6400 ISO where my little camera can do 1600 ISO).

And yeah, then there's this: