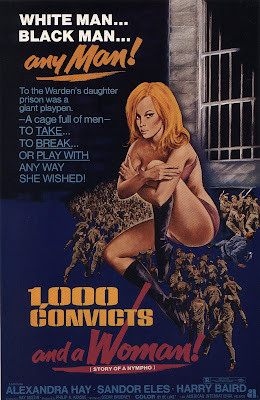 I'm going to make a bunch of posts as sort of a post-mortem on Day 2.

The Camera
So we're using the Panasonic GH1. And the camera is very very nice. The chip is not as big as 35mm motion picture frame, but larger than 16mm film.

The biggest it can open (when shooting wide on the stock zoom lens) is f4.0, which is fairly slow. That being said, I can shoot up to 1600 ISO so it's gotta get pretty dark before I'm out of light.

If I'm really desperate for light I can break out a Canon 50mm f1.4 (which has a focal length which approximates an 85mm lens in 35mm production). Then we can shoot under streetlights, which is pretty cool. But on this shoot I've only done that once, when everyone was running around in their underwear out in the back of a warehouse.

So far the awesome-est thing about using a DSLR is that when we need to take stills the first camera unit can flip a switch and start clicking away. You have no idea what a big deal this is. When we're shooting a plate we can shoot the live-action part of it and then take a high-res still immediately afterwards. When we're rehearsing I can take stills and then we don't need a special "let's take stills" time after we're done with the scene.

The Compression
The AVCHD compression is what everyone complains about the GH1 about. We're using NeoScene to transcode (or actually re-encode? I have no idea) the footage into "standard quality" ProRes422 files.

The blacks are nice, it seems to me that I have almost another stop in the highlights over the HVX200 with a Letus 35mm adapter, and it also seems that we can drag up the gamma if we like in order to make the middle "pop" and the blacks nice and inky without turning up noise in the picture.

Under normal shooting conditions I don't see any "rolling shutter" artifacts, nor is there stairstepping or jagged lines or anything. And dude, I've been shooting handheld fight scenes. So compression is all pretty good. Other than the fact it takes 4 hours to render out 10 GB worth of footage, I'm fine with the compression.

I mean, until I go and render out a .png sequence. Then the jagged edges are really awful. I... have no idea why.
*****
Via the Frugal Filmmaker here's a nice short thing on my least-favorite part of being a production sound mixer*, hiding wireless lavs.

Email ThisBlogThis!Share to TwitterShare to FacebookShare to Pinterest
Labels: 1002, gh1